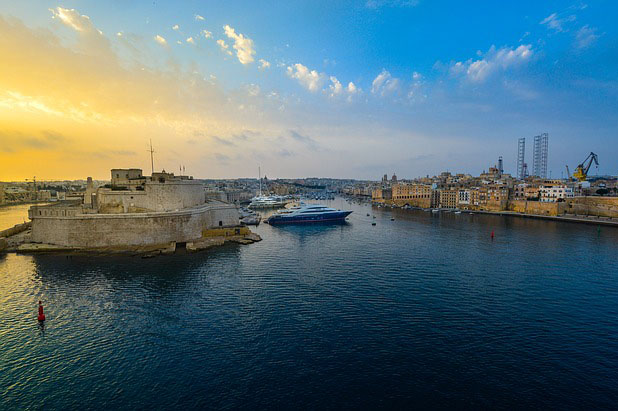 10 May Types of companies in Malta

Posted at 13:43h in English Articles by atpc@atpc 0 Comments

A private limited company cannot exceed the amount of 50 shareholders. It must be incorporated by at least two initial members. However, the law also allows for a special form of private exempt company with only one shareholder. Additionally, it cannot sell its shares in the Malta stock exchange. The minimum authorised share capital for a private limited company in Malta is €1,165. At least 20% of the nominal value of each share taken up must be paid up when the business is declared. There are no obligations for the accounts to be public.

Also, a private limited is the most common company in Malta.

On the opposite, there is no maximum number of shareholders in the case of a public company. The minimum amount of shareholders is two and the minimum amount of shares is 50. A public limited company is obligated to show its finances. The shares can be traded or sold in the Malta stock exchange. The minimum authorised and issued share capital for a public limited company in Malta is €46,590 with at least 25% paid when the business is open. The name of the business must end in ‘PLC’. The audited accounts can be seen by the public.

Partnerships in Malta, compared with other EU countries are not very famous.

Because limited partners are only “contributors” to the business, they are only liable on what they invested in the business and cannot be forced to pay the business debts with personal assets. They help financially in exchange for a portion of the partnerships’ profits.

The capital in a limited partnership is divided into shares. LP’s need to be audited and registered.

Malta has no provision for Limited Liabilities Partnerships (LLP’s).

This website uses cookies to improve your experience while you navigate through the website. Out of these, the cookies that are categorized as necessary are stored on your browser as they are essential for the working of basic functionalities of the website. We also use third-party cookies that help us analyze and understand how you use this website. These cookies will be stored in your browser only with your consent. You also have the option to opt-out of these cookies. But opting out of some of these cookies may affect your browsing experience.
Necessary Always Enabled

Any cookies that may not be particularly necessary for the website to function and is used specifically to collect user personal data via analytics, ads, other embedded contents are termed as non-necessary cookies. It is mandatory to procure user consent prior to running these cookies on your website.